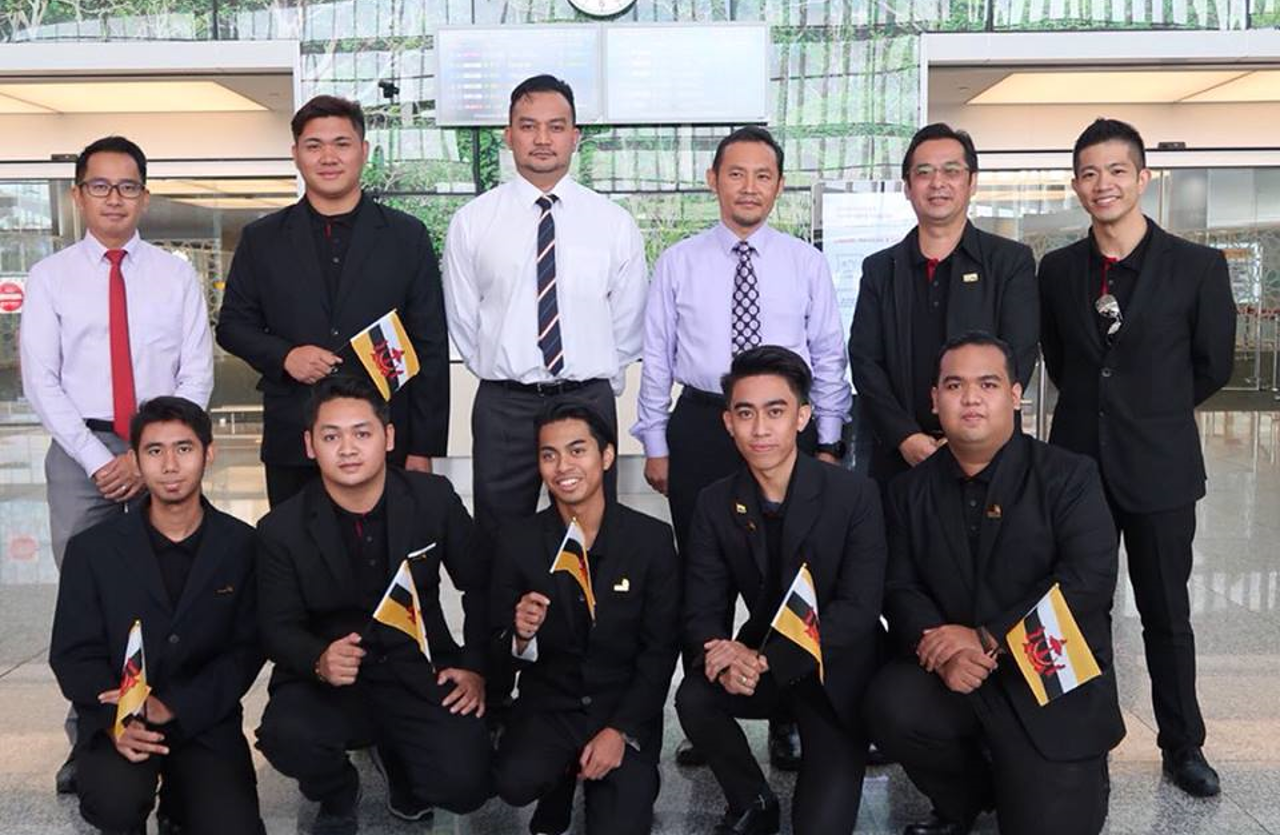 BRUNEI Darussalam will be participating in the 12th ASEAN Skills competition this year in Bangkok, Thailand, from the 30th August until the 4th September.

Sending them off this morning were Acting IBTE CEO Dr Zamri , IBTE Central Principal Sheikh Lukman, and Head of School of Hospitality and Tourism, and Cikgu Kamarul. As well as the students teaching instructors, families and friends.

IBTE Satellite Principal Cikgu Norjemee will be waiting for them in Bangkok as he had already travelled ahead as head of the Technical Delegates, to attend meetings prior to competition begins.

Some 300 participants from 10 ASEAN countries will compete in 26 skills area this year.